A scaffold collapse at a building site in Bavaria, Germany tragically killed four workers in October. 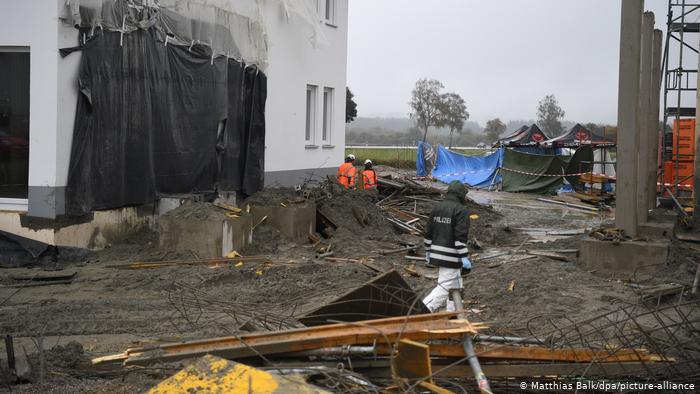 The fatal incident occurred during work on a concrete ceiling, during which the scaffolding structure on which they were working collapsed, the four workers were found buried under the debris of the collapse, with another worker sustaining minor injuries.

Two men aged 37, one man aged 34 and a 16-year-old were named as the victims of the tragic incident.

There is no word as of yet as to the cause of the collapse, but a police spokesperson has stated that the accident is now being examined by a criminal investigation department to determine the cause.

Engineering and construction experts have also been deployed to the site to carry out further investigations.